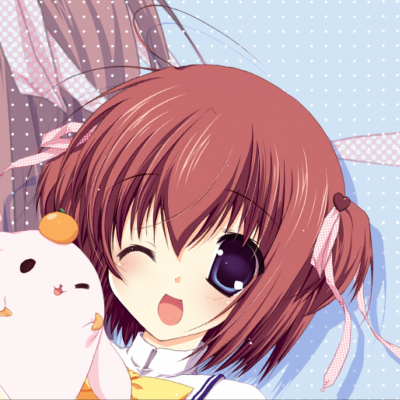 Porting FreeRTOS to WCH CH32V307, It seems WCH has some serious issue about their RISC-V MCUs...

OK, it seems the vectored ecall handlers are not a problem. Got both vectored and PFIC mode working today.

The social network of the future: No ads, no corporate surveillance, ethical design, and decentralization! Own your data with Mastodon!